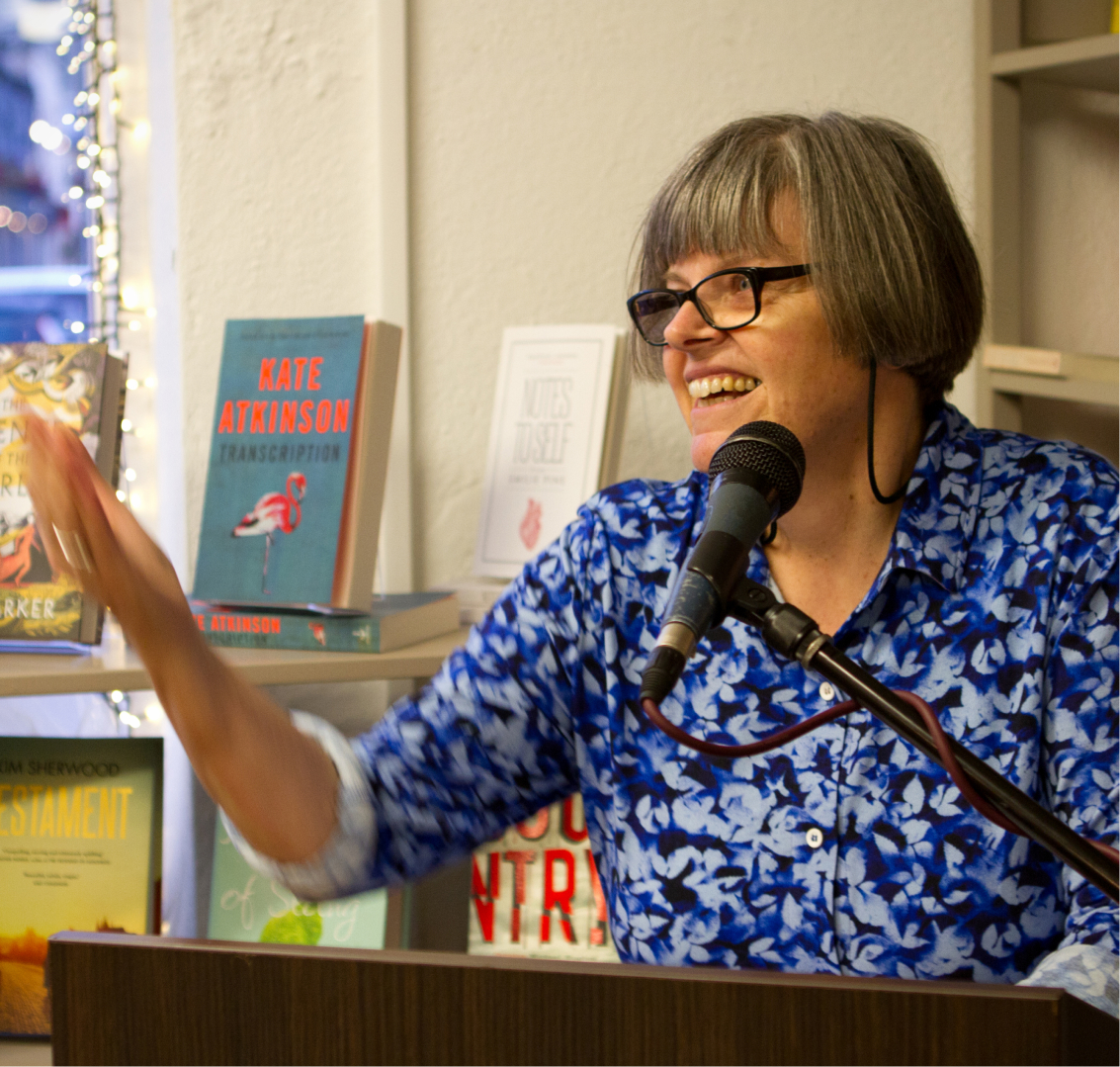 An emerging, award-winning, UK-based New Zealand-Irish writer, Alex has lived in both hemispheres and worked around the world in all kinds of weird and wonderful jobs – mostly to do with stories in one way or another.

After award-winning careers in journalism and public relations, she completed an MSc (Distinction) in Coaching and Mentoring, then went on to do an MA (Distinction) in Creative Writing. A graduate of the Curtis Brown Creative novel programme, she is also a Penguin Random House WriteNow finalist.

A finalist in the 24:7 Theatre Festival script surgery, her work has been nominated for Best Microfictions and An Post Short Story Prize, and performed in Dusk, a national Arts Council England-funded festival celebrating solstice.

FAR AWAY FIELDS in MIR Online

Sign up for occasional news, updates and sneak peeks